Again pictures from the Black Forest 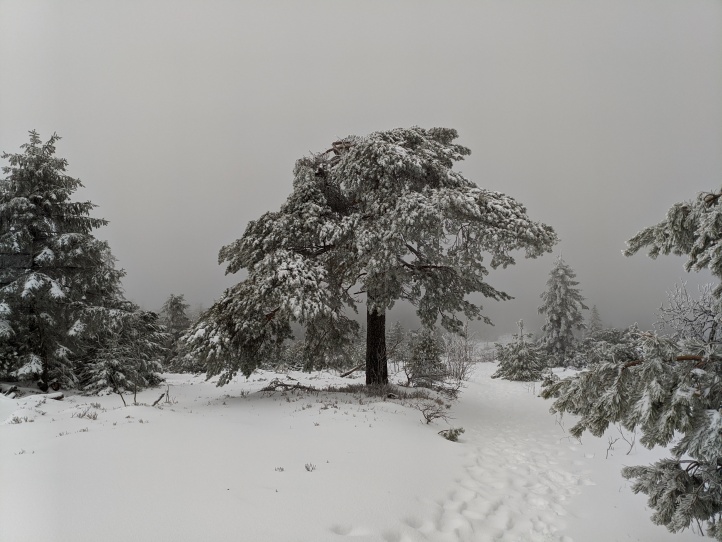 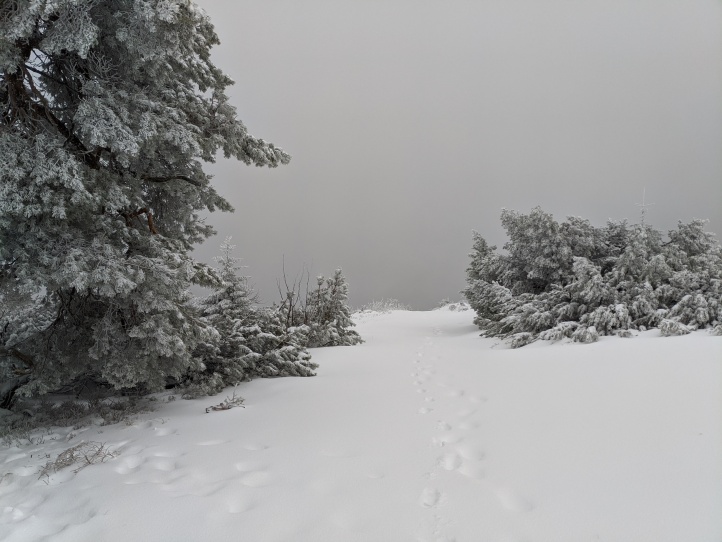 Pictures taken with the Fairphone 3 in the Black Forest 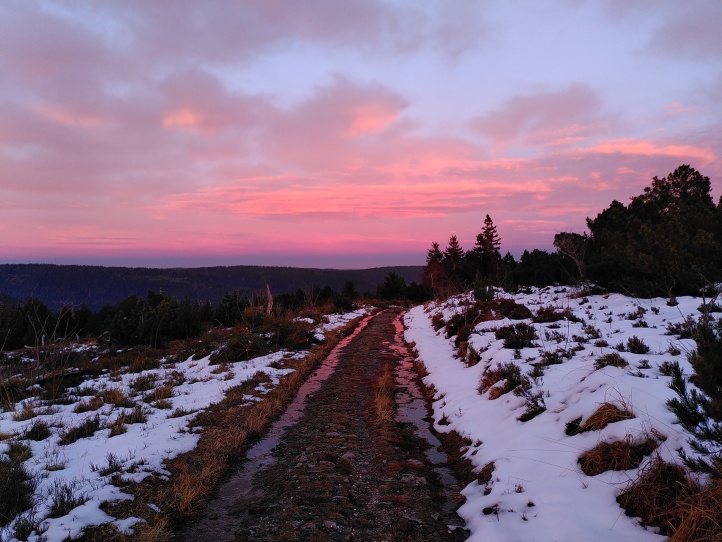 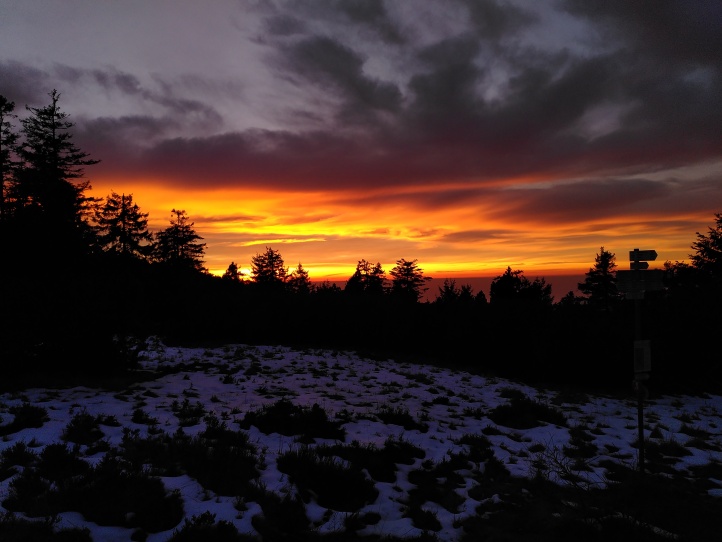 
Photos of a growing corn field taken during 5 months 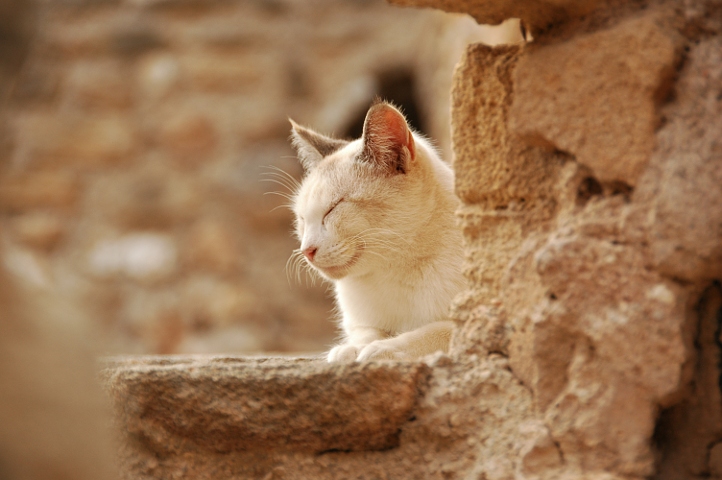 Cat in the Capdepera Castle, Spain

Pictures from buildings along the channel Escaut near Tournai, Belgium 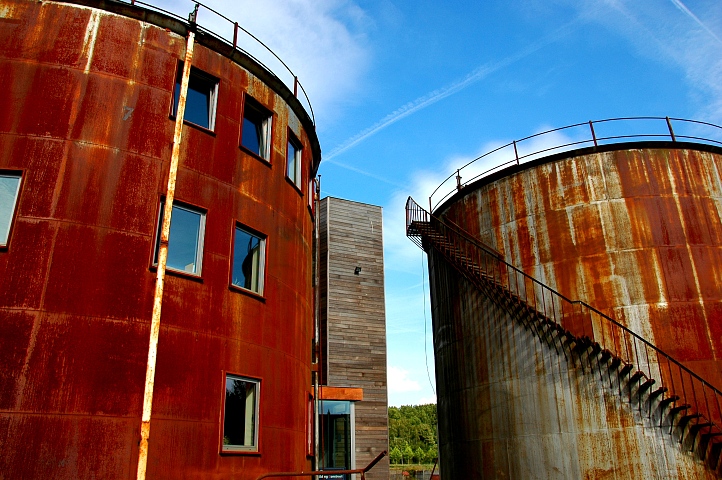 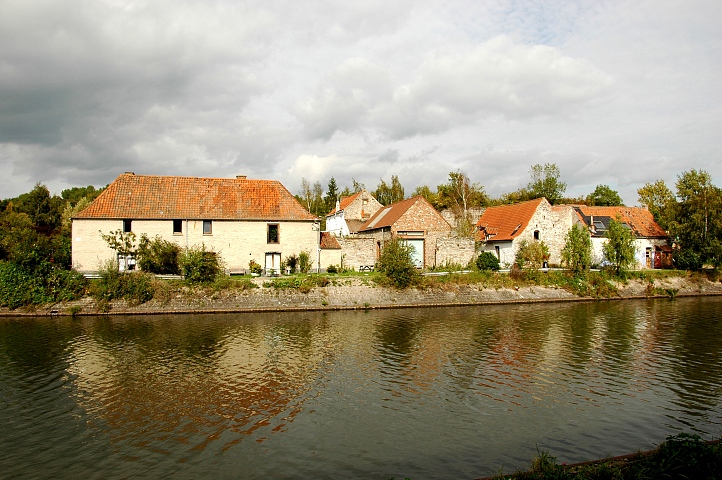 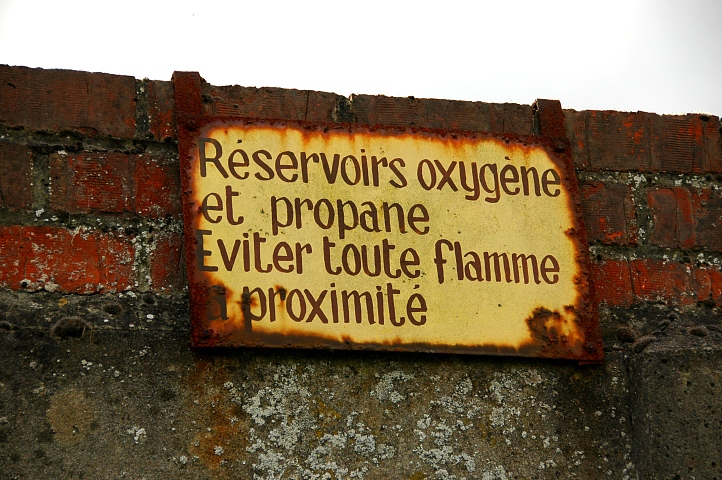 Sign at a wall of a big old steel factory

After a long break, a few snapshots made during the past 11 months. I feel it's time to make some more effort again... 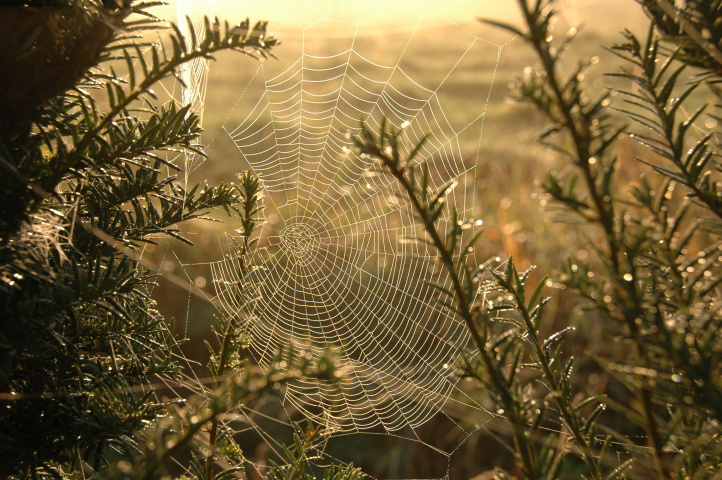 A spider web in the morning sun 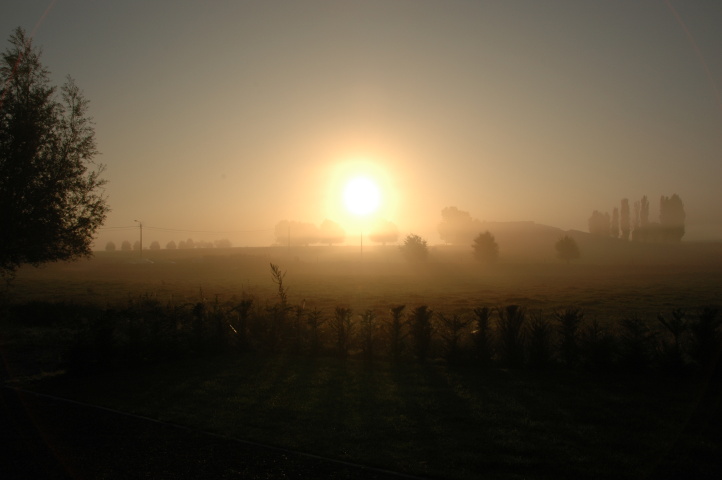 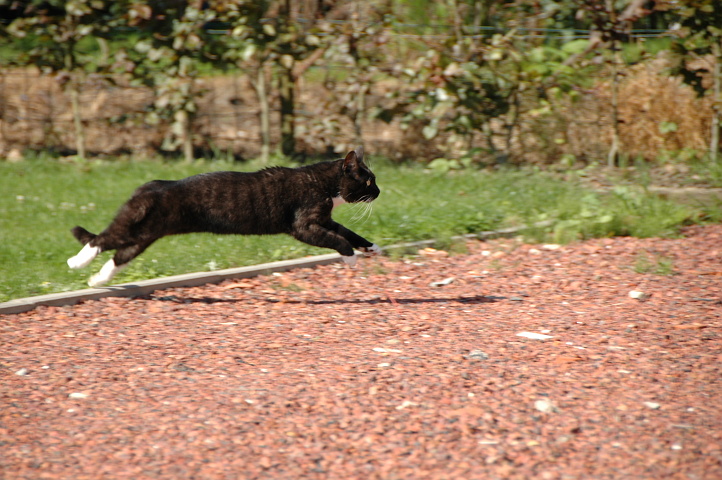 Linus out in the garden 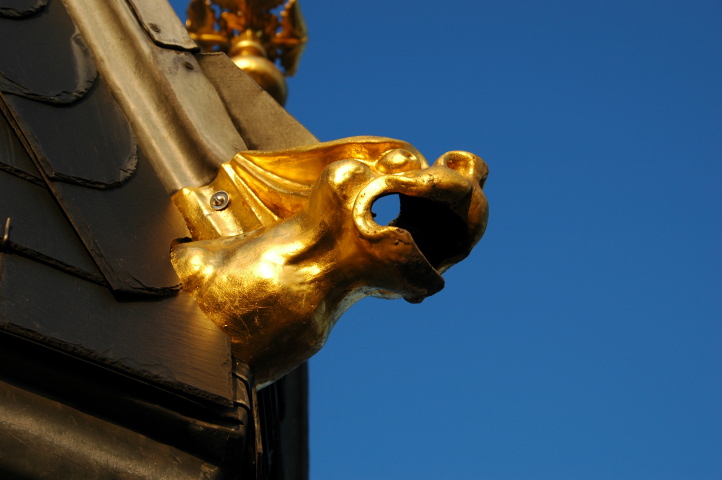 At the top of the Belfroy in Tournai, Belgium 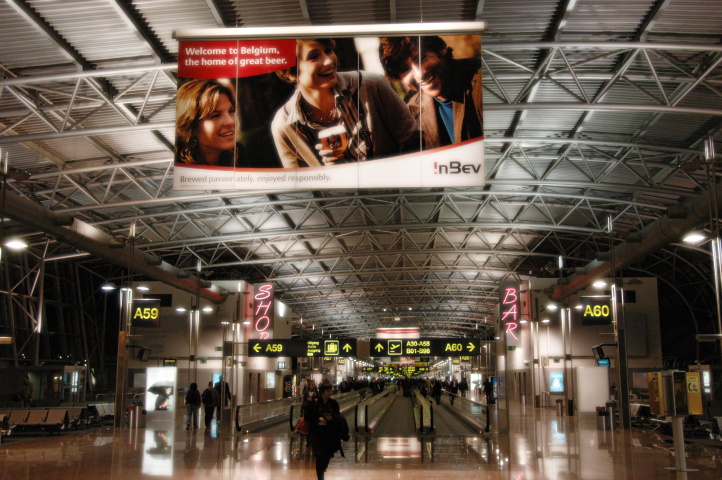 Brussels Airport, Dec. 2007: My first trip to Belgium which was just the first of many but certainly a milestone in my life... slightly manipulated with The Gimp (the picture, not the milestone) 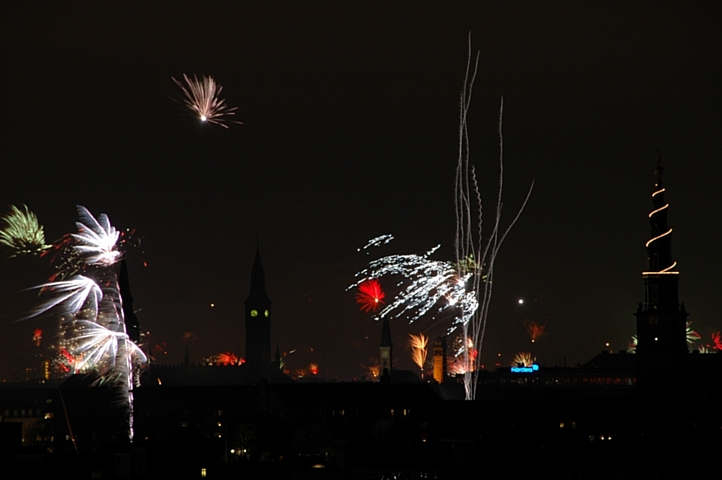 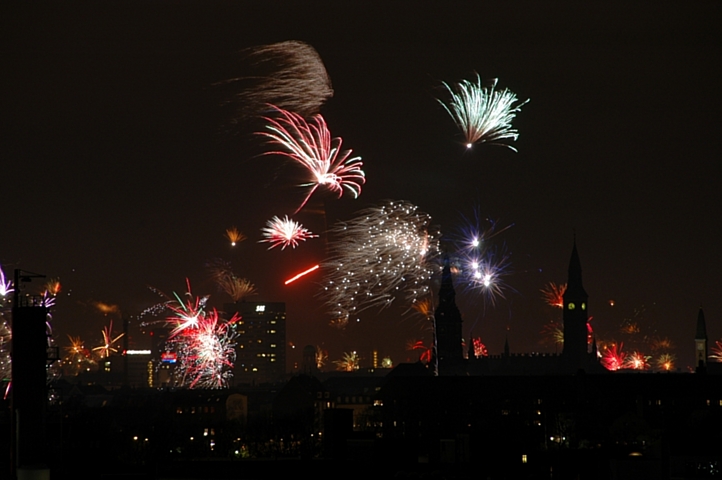 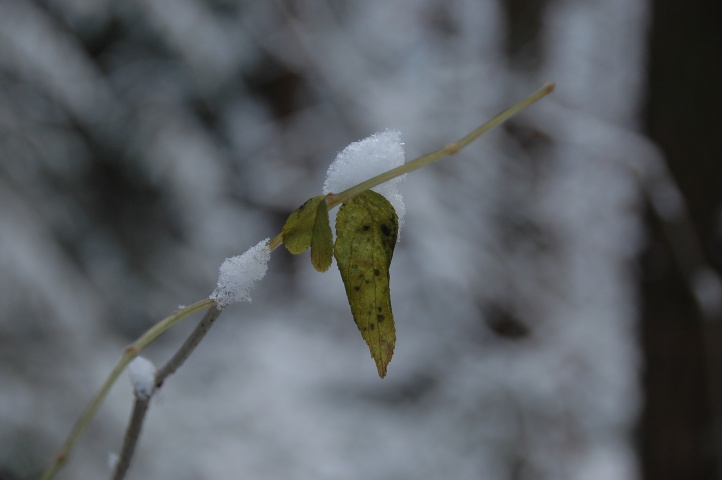 In a forest near Munich 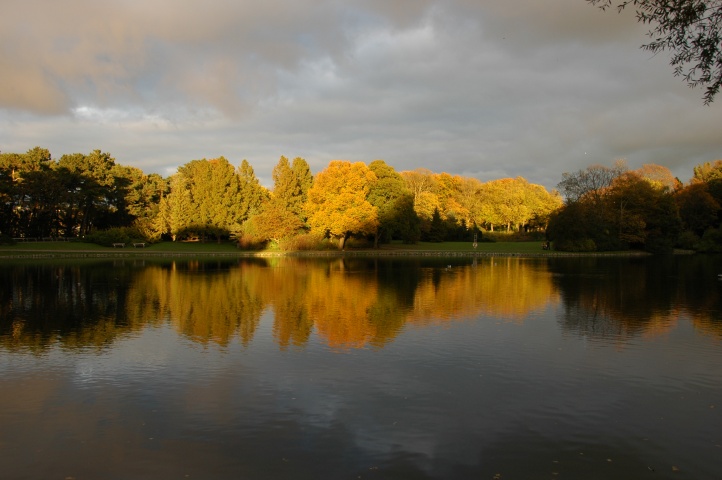 One shot taken at Mölle Kullen, with an 8x ND filter and 1 sec exposure time, colored with The Gimp.
This was the first time I experimented with a stormy sea and long exposure times. I learned that I have much to learn, but I like this picture. 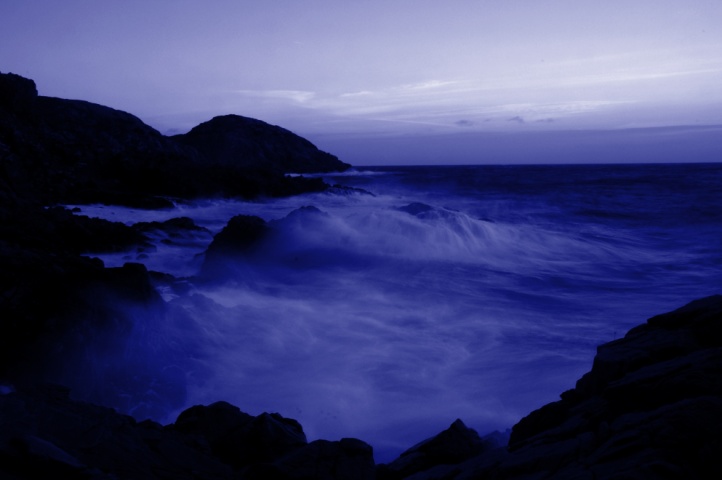 Some more pictures, most of them taken in Falsterbo, South of Sweden, not far from where I live. It is supposed to be the best place in Sweden to photograph migratory birds. I didn't really succed to take a good picture of a bird, since they are just too fast, too small and too far away. But there was a nice sunset (yes, I know...) and I could catch some birds anyway...
Meanwhile, I got a Nikon 18-200mm AF-S DX VR lens. I'm really happy with it, I can zoom much more now but the camera still fits in my nice little bag, and the VR works really great: It seems a tripod is almost never needed! 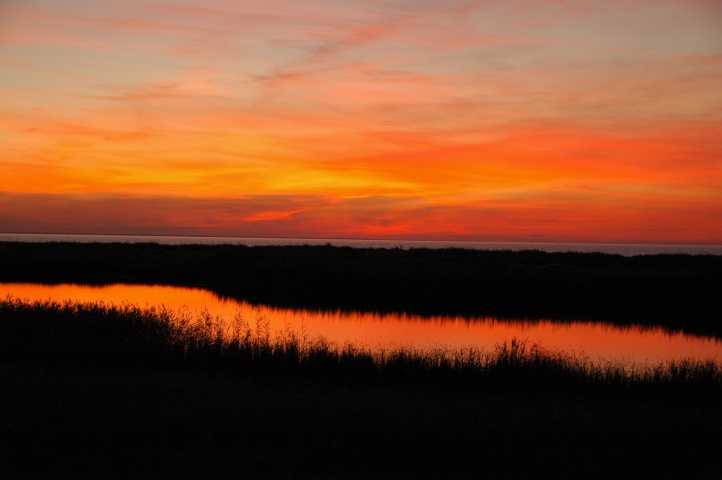 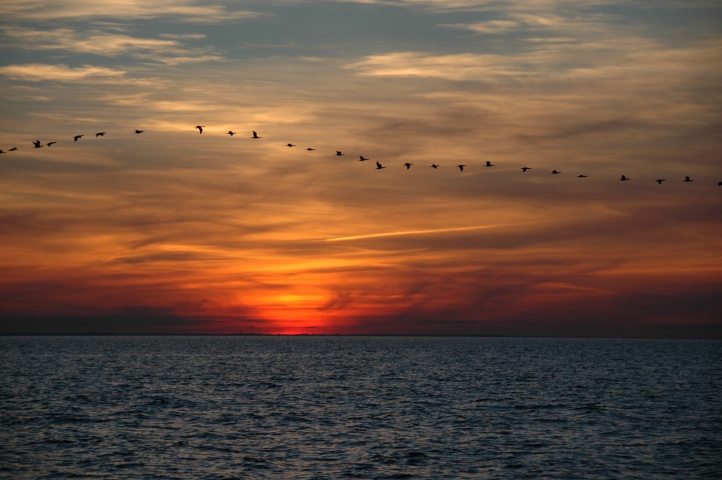 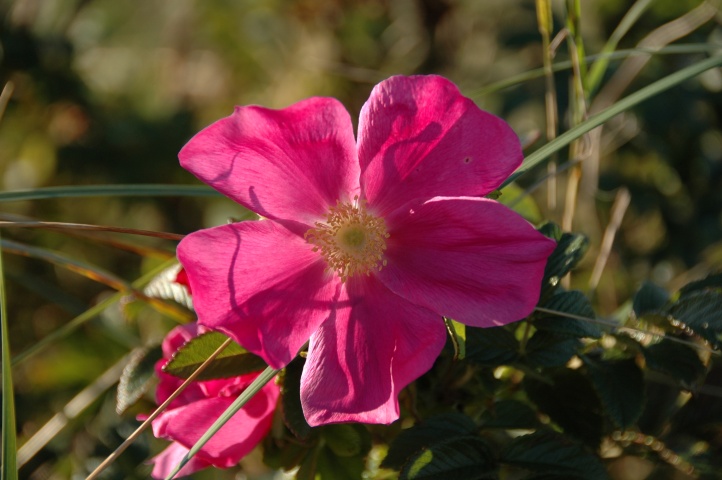 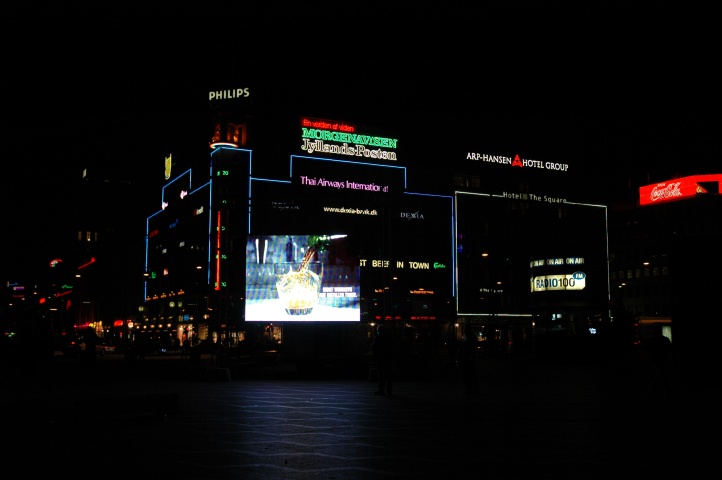 A snapshot at the "Town Hall Square", Radhuspladsen, Copenhagen

These are photos I'm taking while trying to teach myself photography, and especially all those features of mycamera & how to use them...
The camera is a Nikon D70S with the 18-70mm f/3.5-4.5 G lens .
I like to photograph landscapes, details such as flowers and especially animals. They never try to look extra good or supercool - just natural. To photograph people is much more difficult I think.
There are more pictures in my USA Blog. 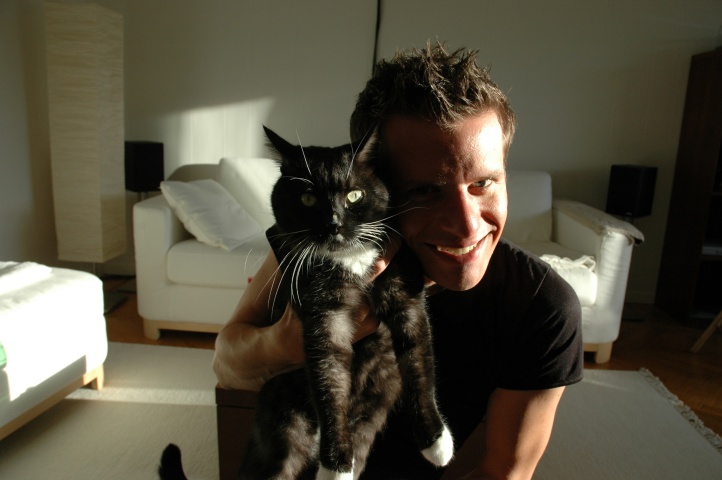 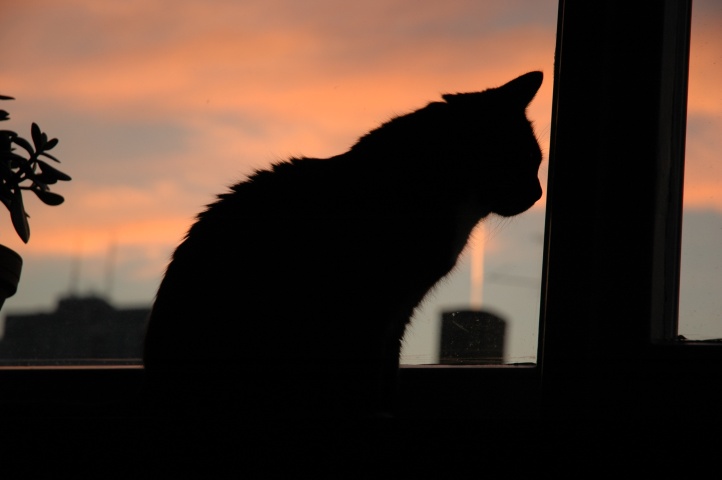 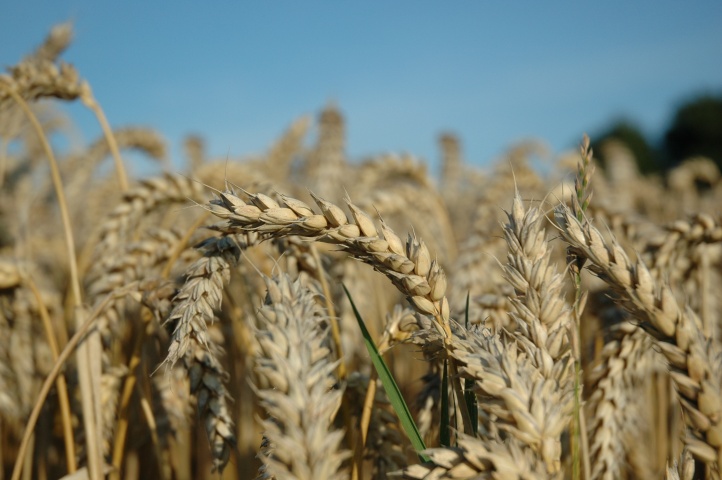 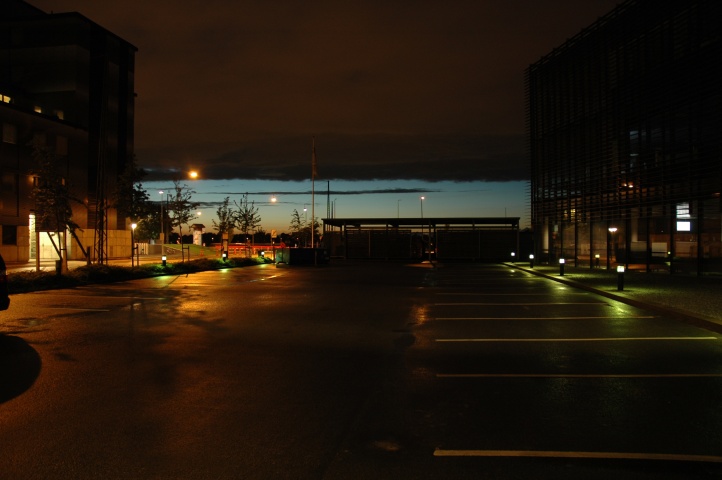